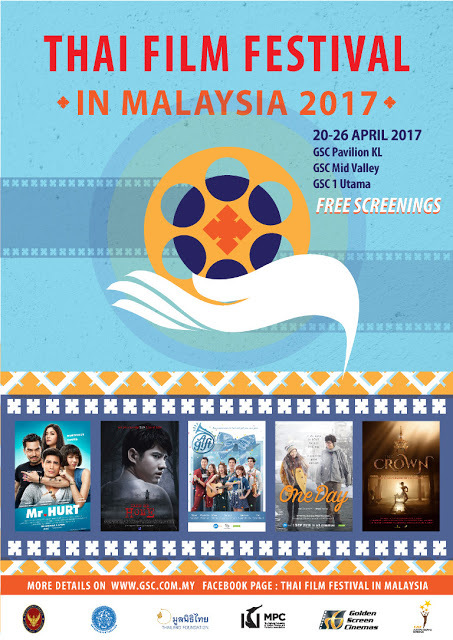 Thai Film Festival 2017 is coming this 20 April - 26 April in GSCinemas! 5 Thai films will be featured and will be screened FREE! Free tickets redemption starts 18 April!

Tickets to Thai Film Festival in Malaysia 2017 will be screened for FREE, courtesy of Royal Thai Embassy to Malaysia.

To redeem the free tickets, just present a printout or take a snapshot of any Thai Film Festival in Malaysia 2017 articles in any publication, online postings (like this one you're reading now) or GSC digital channels and you will be get two (2) complimentary tickets at GSC Pavilion KL, GSC Mid Valley or GSC 1 Utama ticketing counters. 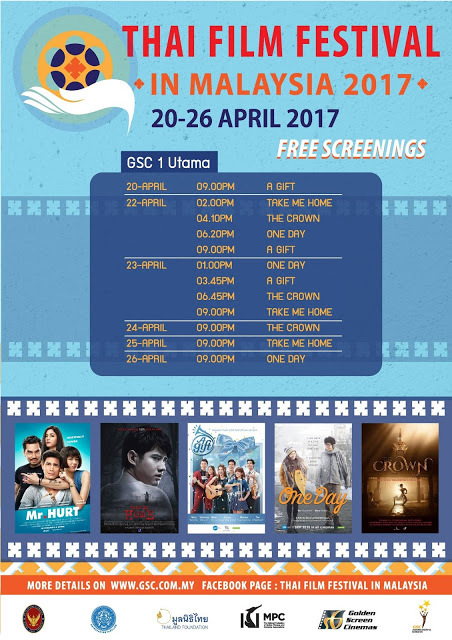 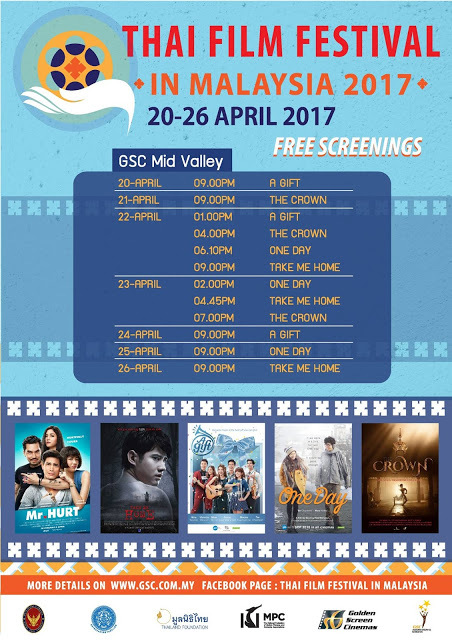 Link This is a companion discussion topic for the original entry at http://harga.runtuh.com/2017/04/free-thai-film-festival-gsc-movie-tickets-giveaway.html
durian closed April 20, 2018, 8:05am #2