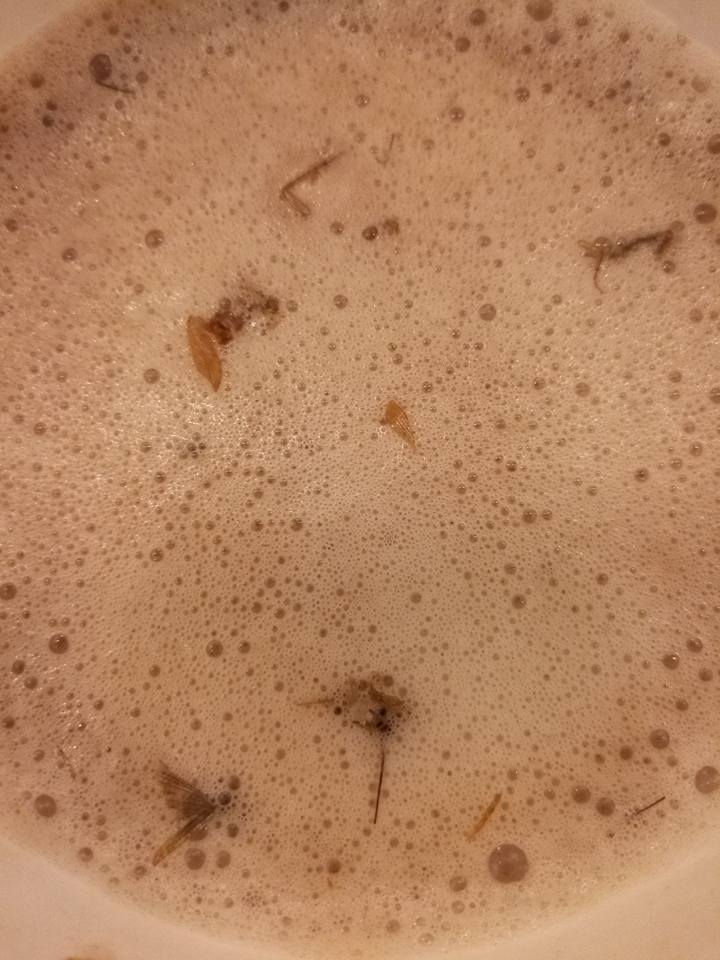 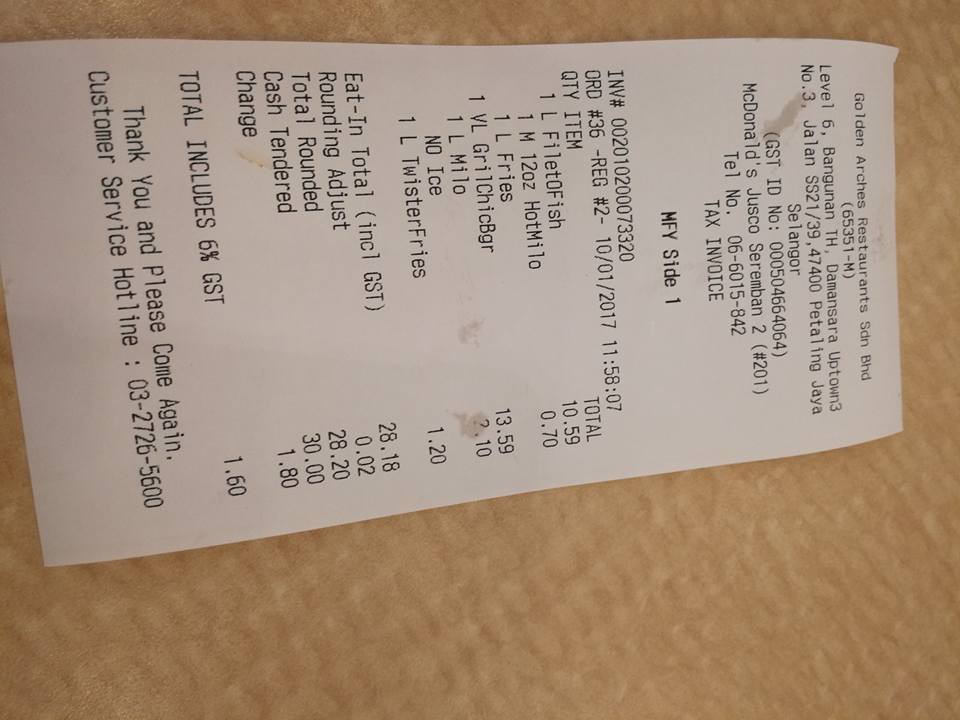 SEREMBAN: A famous fast food restaurant here has been ordered to close for a fortnight due to poor hygiene and pest control issue.

State Health Director, Dr Abdul Rahim Abdullah said, an investigation and inspection was conducted on the restaurant, following a viral picture posted by a customer, who claimed that her chocolate drink bought from the premises contained cockroaches.

“Based on our inspection at the restaurant, we are not satisfied with the cleanliness of the premise. We have also discovered that the premise too had failed to take any action to control its pest issue.

“The premise only obtained a 57.5 per cent cleanliness rating and I have instructed it to be closed for two weeks, under Section 11 of the Food Act 1983. However, the premise can appeal after resolving the cleanliness issue,” he said.

Meanwhile, Abdul Rahim said, the department is also investigating another restaurant in Bandar Baru Nilai, after a video of worms wiggling in its chili sauce was posted by its customer and went viral.

He said, the inspection carried out on Monday found that the premise had failed to provide satisfactory storage for its uncooked food.

“We had issued the restaurant a notice, under Section 32B of the Food Hygiene Regulations 2009. We had also taken samples of the chili sauce at the premise and sent it to a laboratory to be analysed before further action can be taken,” he said.