PETALING JAYA, 21 AUGUST – Malaysians has once again exhibited their charitable nature when they helped MBO Cinemas and St John Ambulance of Malaysia exceed their target of collecting 6941 pints of blood this year, making the campaign an incredible success.

The campaign themed “Blood Connects Us All” attracted 6941 donors who responded to the call to top up the depleting blood supply which had been running low at the National Blood Bank despite ongoing efforts to raise awareness for the need for more blood donations and drives around the country. Since its introduction in 2014, the annual blood donation campaign has successfully collected more than 23,000 pints of blood, saving an estimated 69,000 lives, all thanks to MBO customers and fans who came together as a community and contributed to the cause.

“For the campaign this year, we successfully collected more than 1,000 pints in total as compared to the amount received last year. This was made possible through the overwhelming support received from our loyal returning donors as well as customers who never lets us down. Together, they have once again exceeded our expectations”, said MBO’s General Manager of Marketing and Sales, Ms Jamie Tiong.

Donors who successfully donated blood were met with a pleasant surprise when they were presented with an exclusive goodie bag from MBO Cinemas as an appreciation for their noble gesture.

During the blood donation drive, a free CPR training and demonstration exercise was conducted in conjunction with St John Ambulance’s 110th Anniversary in Malaysia to celebrate their formation in Malaysia which stretches back over a century.

“While waiting for my husband to donate blood, my kids and I had a good time learning about CPR and participating in the free demonstration. I believe it is important for adults and kids alike to have basic CPR knowledge should there be a need for it during an emergency”, said Shermyn Lim, when met at MBO’s Blood Donation Drive at The Starling Mall, Uptown Damansara.

“Through this CPR training and demonstration exercise, we were able to educate members of the community on the proper way to perform CPR, so that they are capable of providing help and potentially saving the life of a person in need of CPR, especially of a loved one.”, added Dato’ Lai See Ming.

Regular Blood Donations Needed
An important message the campaign also tries to highlight is the importance of giving blood regularly so that the blood stock can be kept at sufficient levels before an emergency arises. Only 2.2% out of 30 million Malaysians donate blood – which is a far cry from the 3.5% – 5% recorded in more developed countries. On average, government and private hospitals in Malaysia need to prepare around 2,000 bags of blood to support the needs of 1,000 patients per day.

“We thank MBO Cinemas for this combined partnership with St John Ambulance of Malaysia and for providing Malaysians with an opportunity to be a part of this cause. We simply cannot stress enough that the blood bank is in constant need of blood throughout the year”, said Dr Noryati Abu Amin, Director at the National Blood Bank.

Blood Connects Us All! 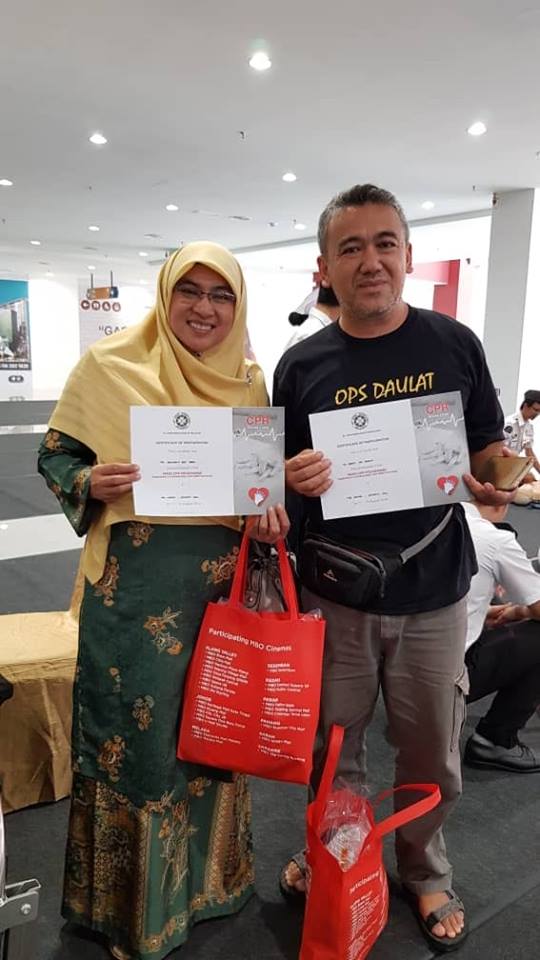 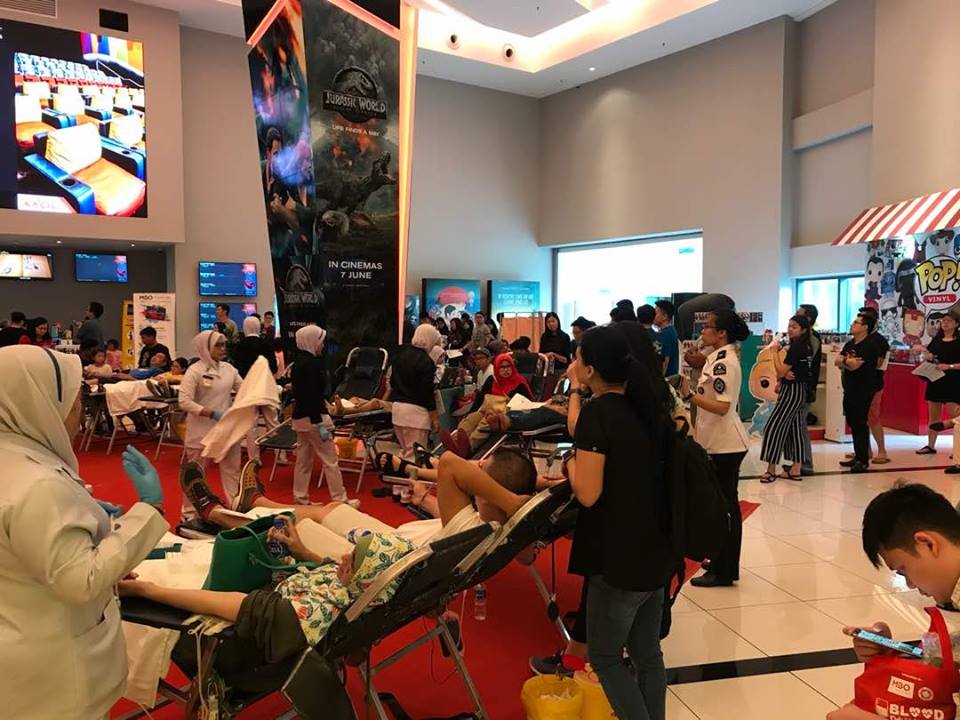 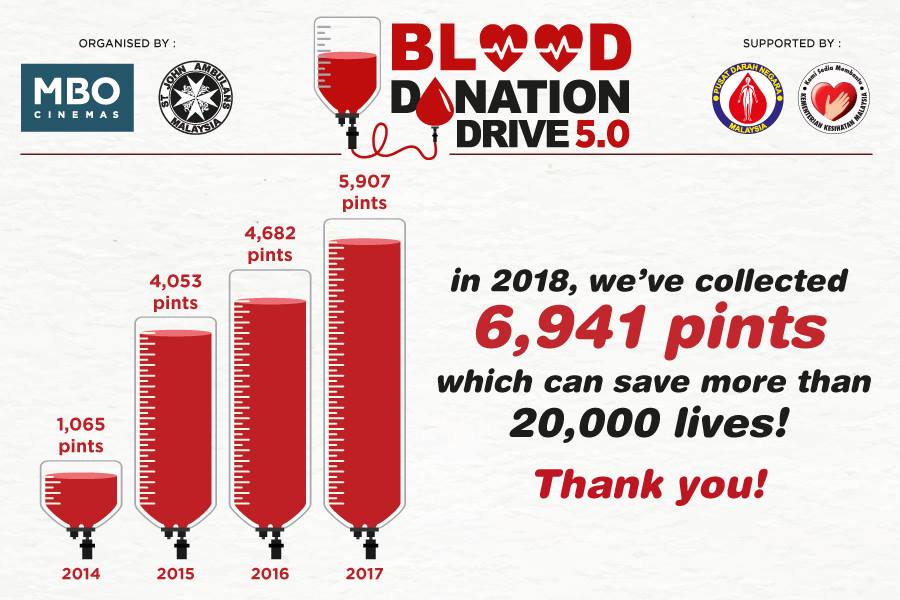 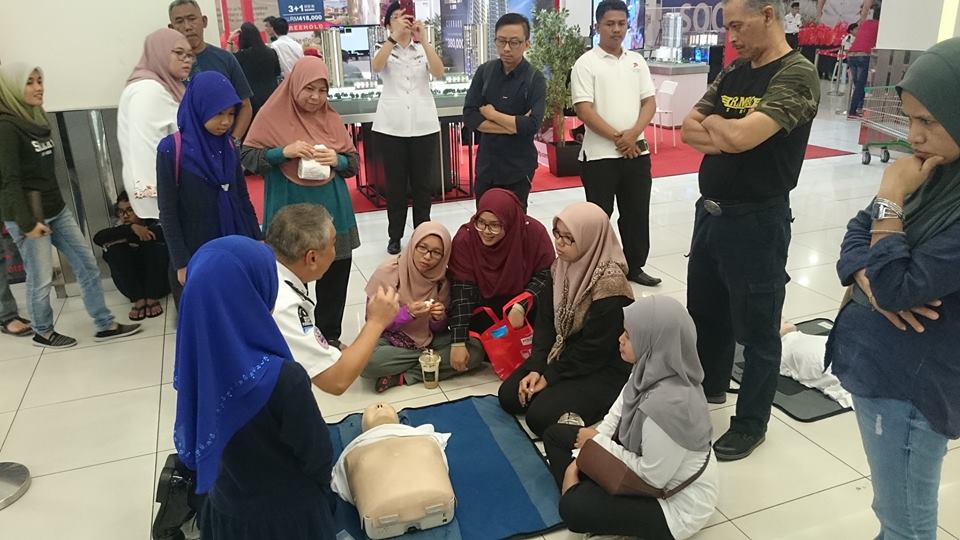