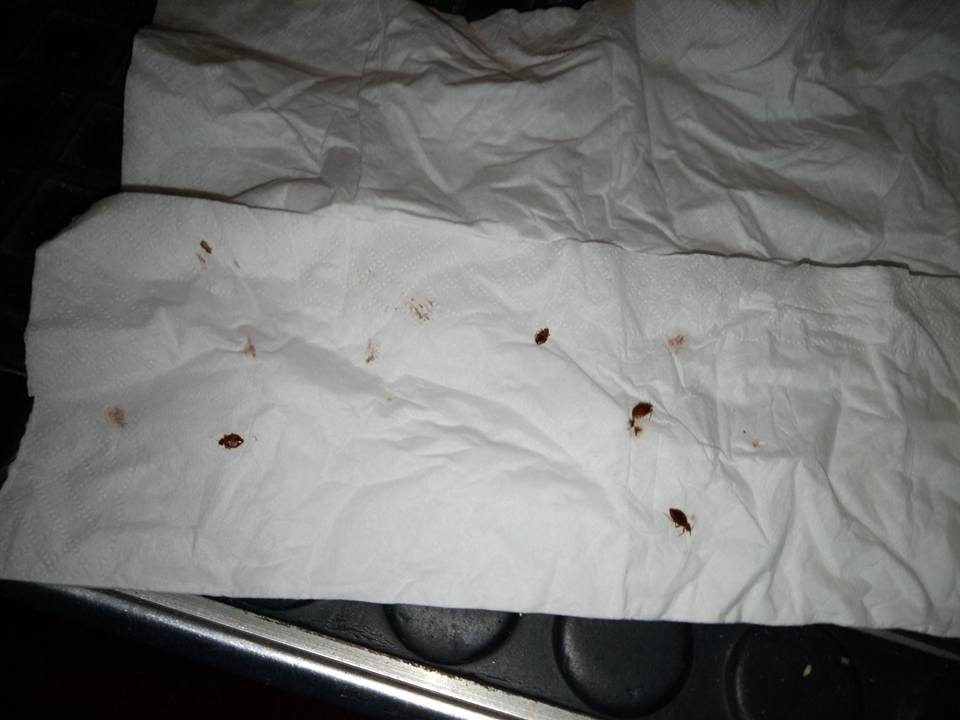 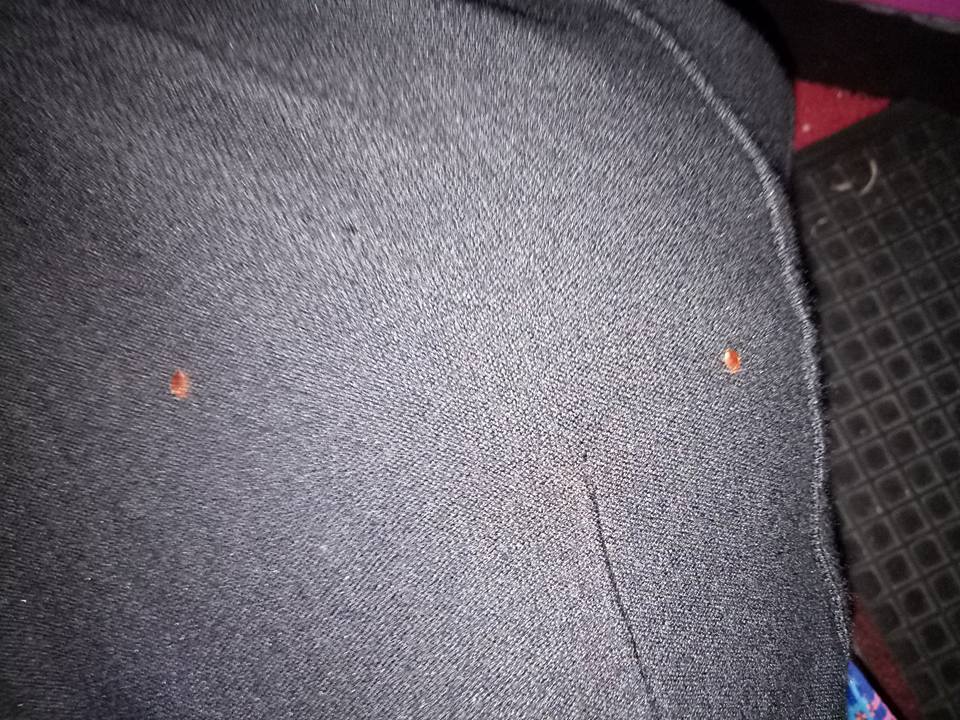 Hannah Zekie: #StarmartExpress has deleted my post on their website earlier on regarding my complaint… I bear to catch more than 10 buds now and my whole body is so bloody itchy. The whole bus passenger has been suffering from itchiness since 4PM till 1AM + …

I would like to state my utter disappointment on this unpleasant journey that causes me mentally and physically exhausted after enduring the long hours of buds biting.

I am demanding for my TOTAL fare and medical expenses refund. #Starmart #Coach #FirstClassMassageCoach 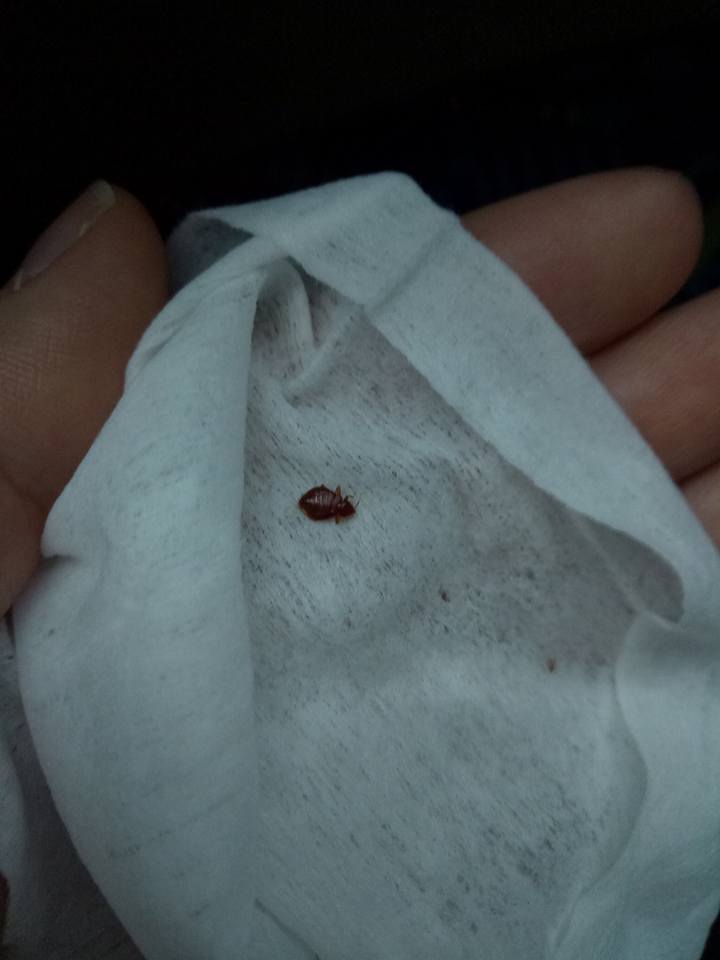 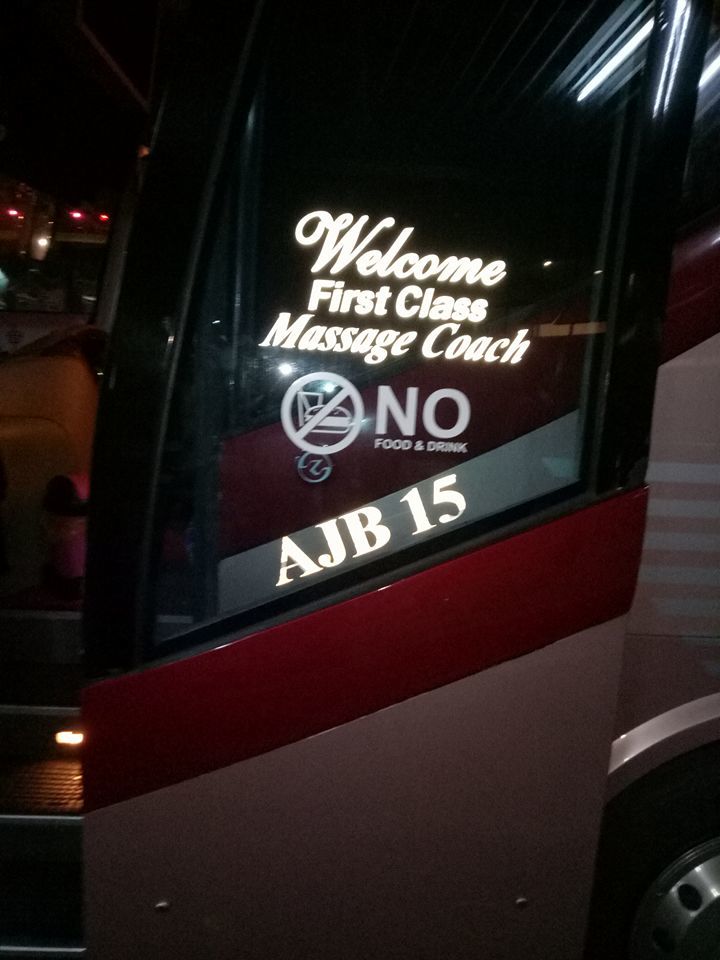 SINGAPORE - A woman who travelled by coach from Kuala Lumpur to Singapore allegedly suffered dozens of bedbug bites that left her itching all over her body.

Administrative executive Natalie Yap, 29, wrote on Facebook detailing her unpleasant experience onboard Starmart Express’ “first class massage coach” on Monday (Dec 26), and demanded that the company provide a full refund for her trip and medical expenses.

The Singapore permanent resident, who was in the Malaysian capital for the Christmas holidays, also uploaded photos of her bites and the bedbugs in the Facebook post, which went viral with close to 9,000 shares.

Mr Ravindran, an assistant manager at Starmart Express’ Singapore office, told The Straits Times over the phone that the company was investigating.

He added that the bus in question has since been taken off service.

“I would like to state my utter disappointment on this unpleasant journey that caused me to be mentally and physically exhausted after enduring the long hours of bugs biting,” Ms Yap wrote.

Speaking to The Straits Times on Wednesday (Dec 28), Ms Yap said she and 26 other passengers had boarded the bus near Kuala Lumpur’s Berjaya Times Square at around 4pm on Monday.

She fell asleep almost immediately, but woke up an hour later as her whole body was itching. To her horror, she discovered bedbugs on her seat and clothes.

Ms Yap then approached the bus driver to request to change buses, but was told there were no available ones due to the hectic festive schedule.

“He refused to admit there were bedbugs on the bus and implied that it was because my clothes were dirty. He also told me that if there were really any bedbugs, why was I the only one complaining while the rest of the passengers kept quiet,” said Ms Yap, who paid about $70 ticket for a return ticket.

She said that she subsequently moved to a seat near the front of the bus that had no seatbelt, and was forced to endure an uncomfortable ride for the next four hours until the bus reached a rest stop.

It was there when she discovered that almost all the other passengers were also suffering from bedbug bites.

Mr Ravindran told The Straits Times that the company has so far received four complaints about the incident.

He also stressed that customer complaints about bedbugs were uncommon.

“We are investigating and will decide if we should give refunds to the affected passengers who filed complaints with us,” said Mr Ravindran. “The problem could have arisen because of a passenger’s belongings.”

The bus arrived in Singapore at about 1am on Tuesday. Ms Yap estimated that she suffered more than 30 bites on her arms, legs and upper body. She paid $64 to see a doctor, who gave her anti-itch medicine and cream.

Ms Yap, who travels to Malaysia about once a month, said it was the last time she would be taking Starmart Express after her second bad experience with the company.

Last year, a Starmart Express bus she was on broke down several times, delaying her journey for hours.

She added: "I initially posted the bedbugs complaint on Starmart’s Facebook page, but they took it down. So I put it up on my page to warn my friends; I didn’t expect it to spread so fast.

“After it went viral, other Starmart passengers also told me of their experiences with bedbugs on their buses.”

According to its website, Starmart Express specialises in long distance express bus services between Malaysia, Singapore and Thailand. 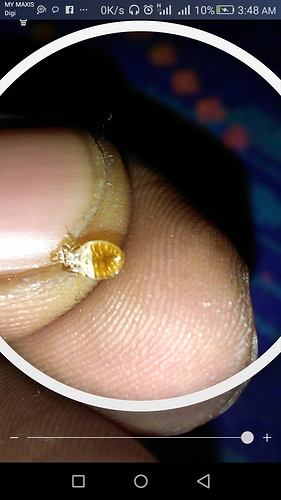 pls make this viral cause it’s not the first time

Kindly you all may look Hannah Zekie page… 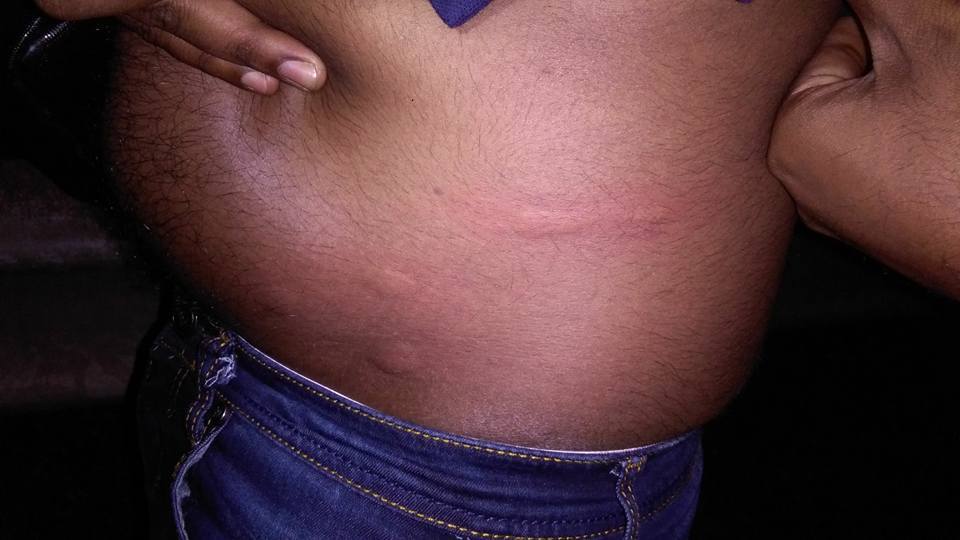 SINGAPORE — A passenger who took a Starmart Express bus said he and several others were bitten by bedbugs during their journey from Kuala Lumpur, two weeks after a similar complaint about bedbugs was made against the company.

Mr Yuvaraj Sivanathan told TODAY that he was on bus with the registration number AJB6666, which was heading towards Larkin Terminal in Johor when the incident happened.

But, a manager at the Starmart Express office in Singapore, who wanted to be known only as Mr Nathan, told TODAY that he has not heard from Mr Yuvaraj about the latest bedbug incident, and urged passengers to contact the company if they have encountered bedbugs.

The Singapore-bound bus, which left KL around 1am on Jan 11, was carrying around 10 passengers, said Mr Yuvaraj, 26.

Half an hour into the journey, he found at least two bedbugs on his seat. Three other passengers also discovered bedbugs around the areas they were sitting at, he added.

Showing TODAY photos of the bites he suffered, Mr Yuvaraj said he was bitten near his stomach and on parts of his legs as well. To his knowledge, another four or five passengers, who were seated near the front of the bus, were bitten as well. Adding to his woes, the vehicle broke down at around 4am, said Mr Yuvaraj, who added that he plans to lodge a complaint with the bus company.

This is the second time that a complaint about bedbugs on board a Starmart Express bus has been made.

TODAY had reported earlier that some passengers on Starmart Express bus AJB15, which left KL for Singapore on Dec 26, were badly bitten by bedbugs during their journey.

One of them, 29-year-old Natalie Yap, caught about 15 bedbugs and suffered 30 bites. The bites cost her S$64 in medical fees and she had to take a day’s medical leave.

The company had said then that the bus in question would be sent for a chemical wash and that investigations were being carried out.

Mr Nathan appealed for passengers who may have encountered bedbugs and other pests during their bus journey to contact Starmart Express directly, to enable the company to take the necessary remedial action.

He urged passengers to be responsible, such as by not eating during the bus journey. Mr Nathan also reiterated a point made by the company earlier — that there was a possibility that bedbugs found in the bus could have been introduced by the passengers themselves.

However, he stressed that all Starmart buses undergo pest-control checks every six months. Starmart Express has over 200 buses in its fleet, which ply various routes in Malaysia.

Separately, the Consumers Association of Singapore said yesterday in response to TODAY’s queries that it “did not receive any complaint regarding bedbugs on buses from 2014 to 2016”.